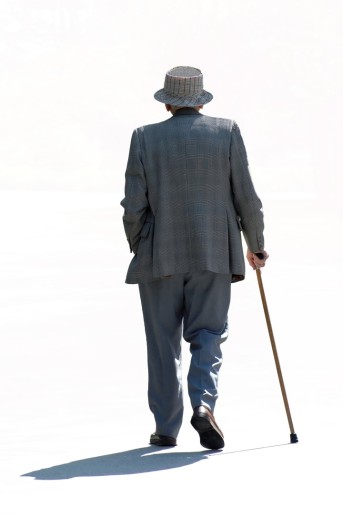 Let me introduce you to a friend.

A few days ago, I was speaking to an elderly man, who had come to ask my advice. I was struck by the way he listened. No one has ever listened to me as intently as he was doing; he hung on my every word. He was sincere in seeking an answer to his question, and what was most surprising to me is that he genuinely believed I could have the answer he was looking for. I said what I could, and later a friend of mine spoke to him further, expanding on my limited contribution. But that was not the end of it …

That evening I learned that he was a highly intelligent gentleman, who, before retirement, had held a very important but little known post in the life of our country!

Like me, you may wonder what you have to offer the world. Well, this blog is here because there is someone whose intelligence, importance and power far exceeds that of the elderly gentleman, and who is already listening to you intently. He knows what’s on your heart and in your thoughts, and He loves you. He’s waiting for you to talk to Him and just as importantly, He’s waiting to talk to you.